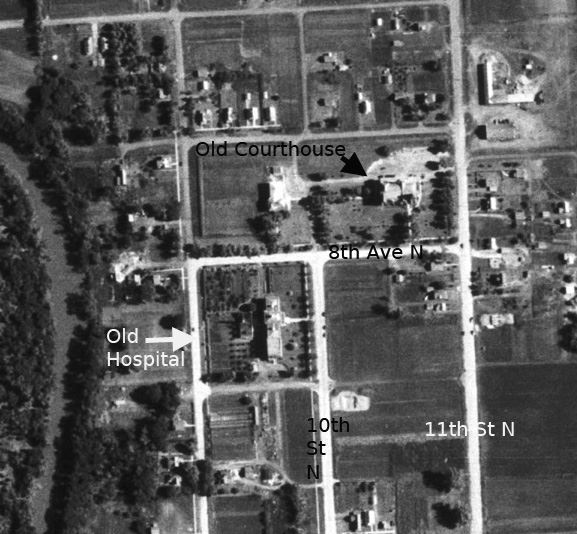 The Bethesda Swedish Lutheran Church built Northwestern Hospital in 1907 between 9th and 10th Streets North and 7th and 8th Avenues North. The hospital fronted on 10th St. In 1920, a group of Franciscan nuns from Little Falls, MN bought Northwestern and renamed it St. Ansgar’s. It served until 1957 when the new St. Ansgar’s was built to the east on 11th St N. The old building was retained as housing for the sisters until sometime in the 1970s after 10th St N was vacated. The hospital closed in the late 1980s and the county secured it soon after and it is now the Family Service Center. 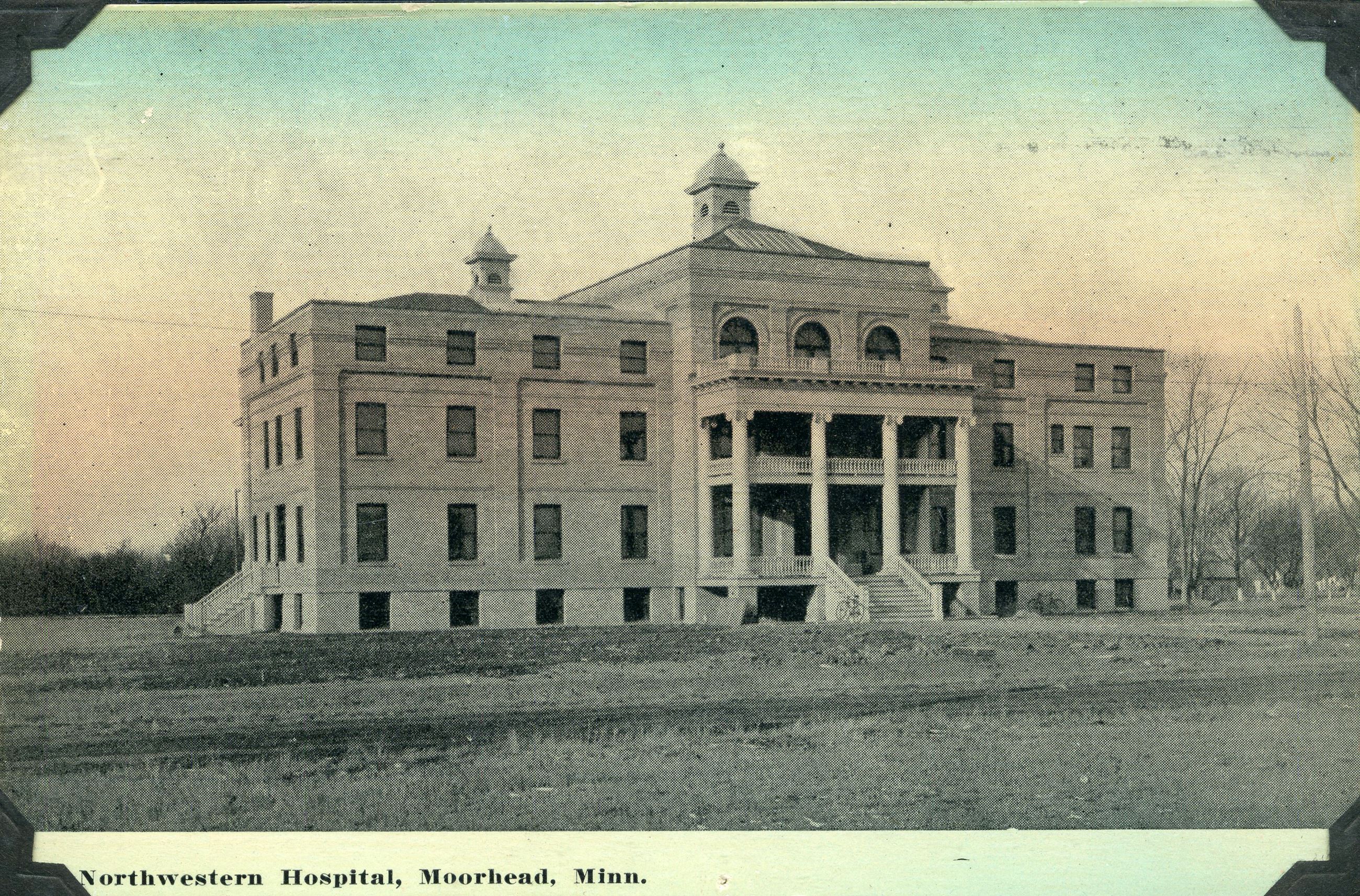 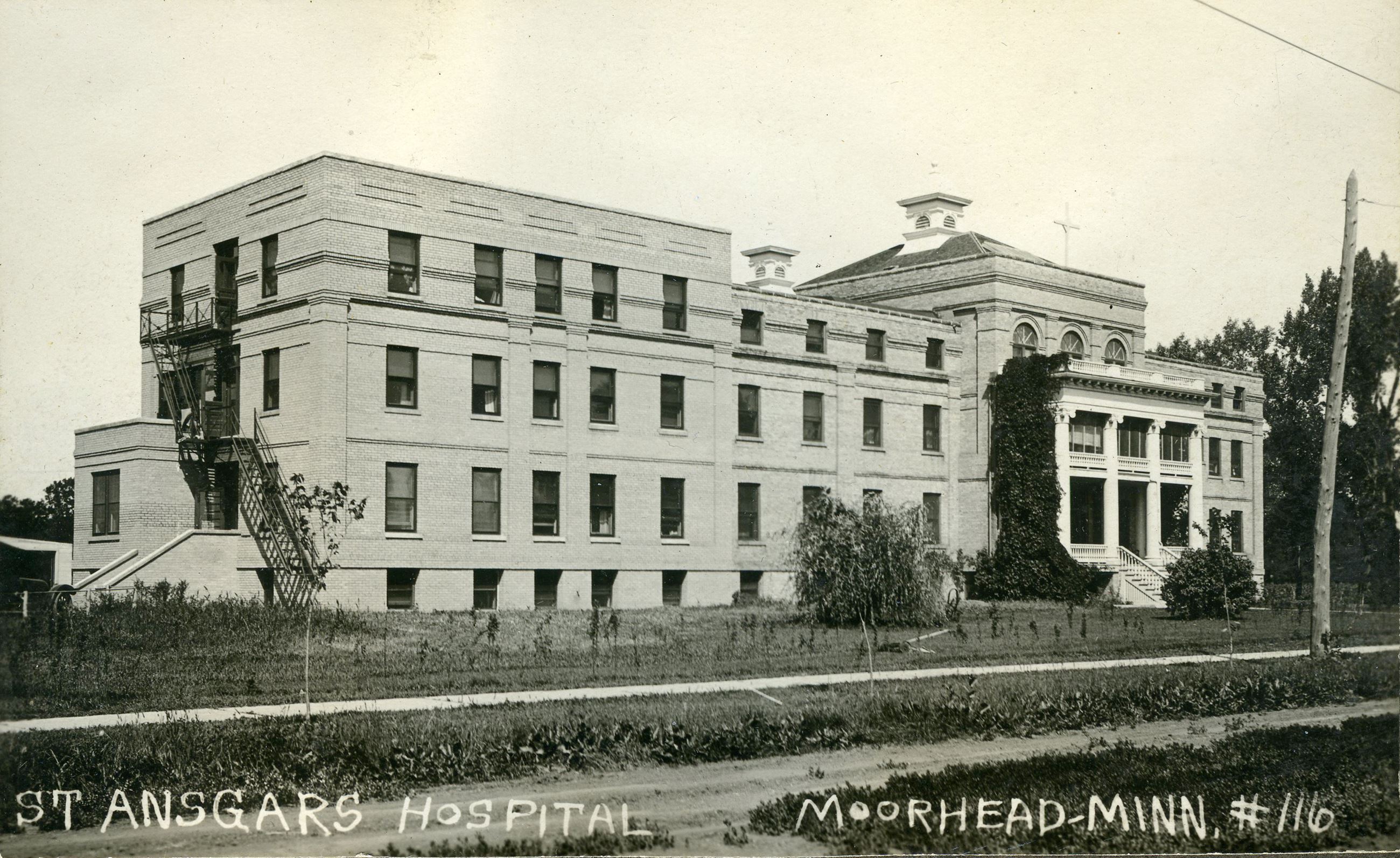 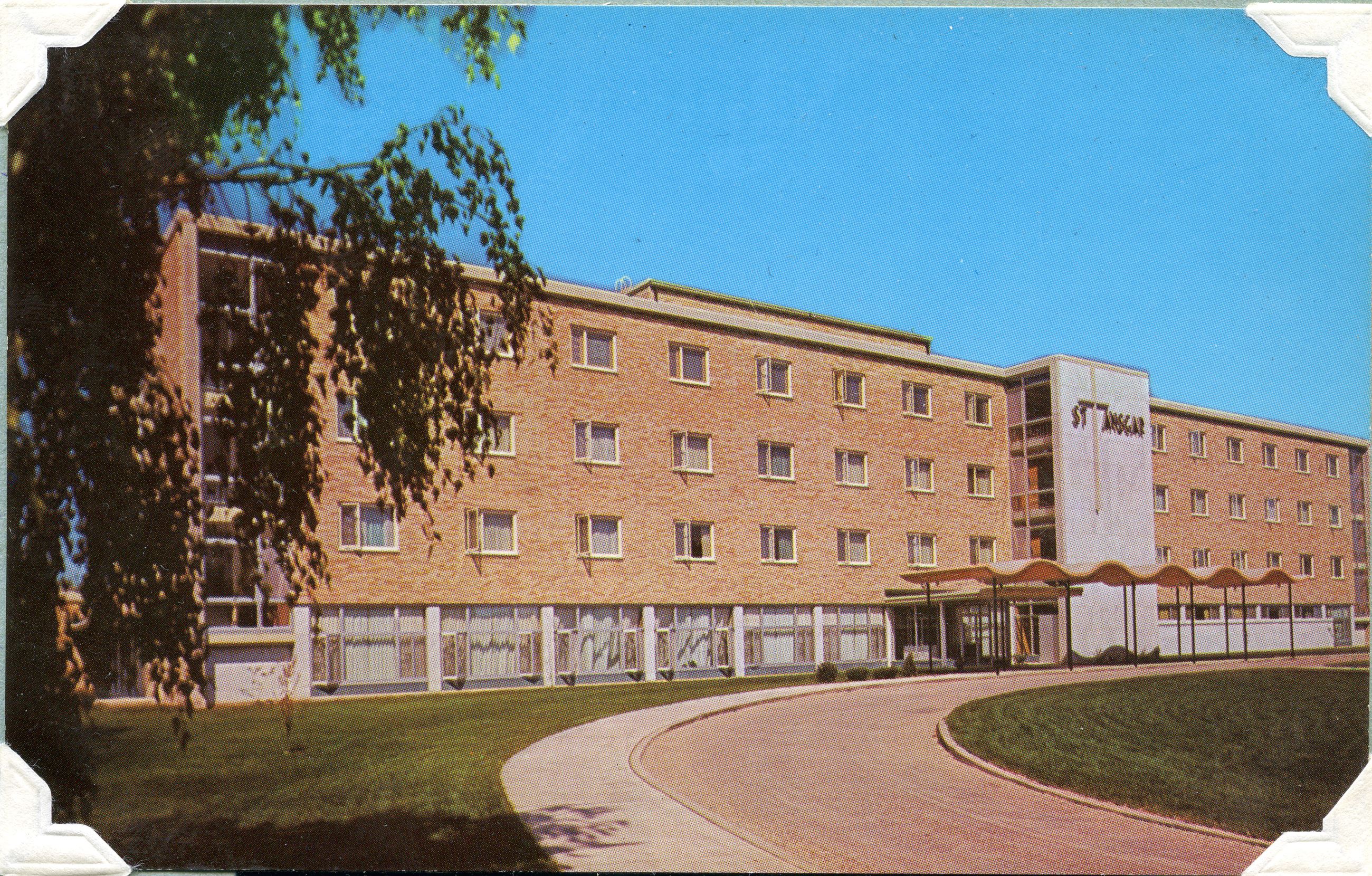 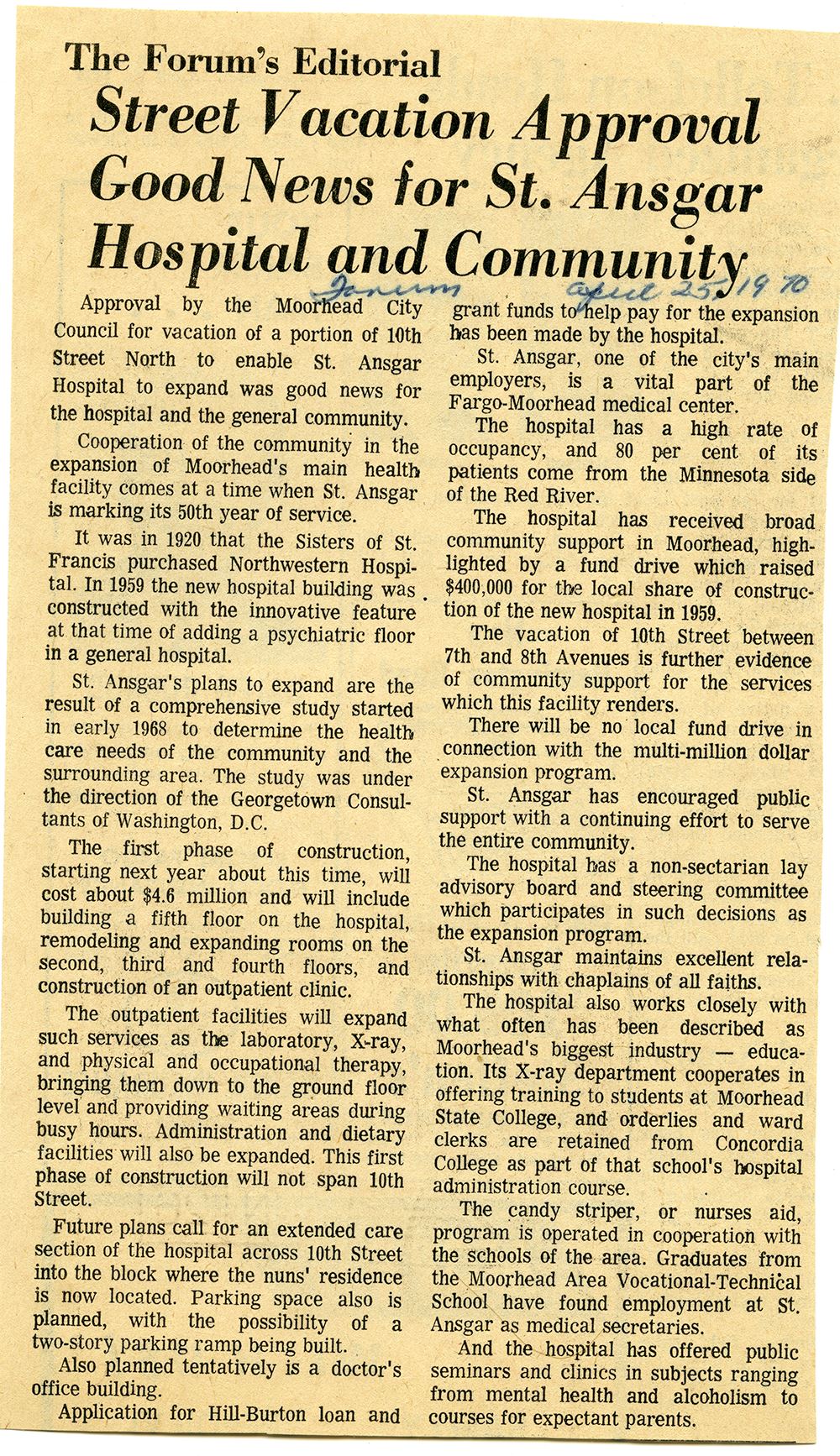 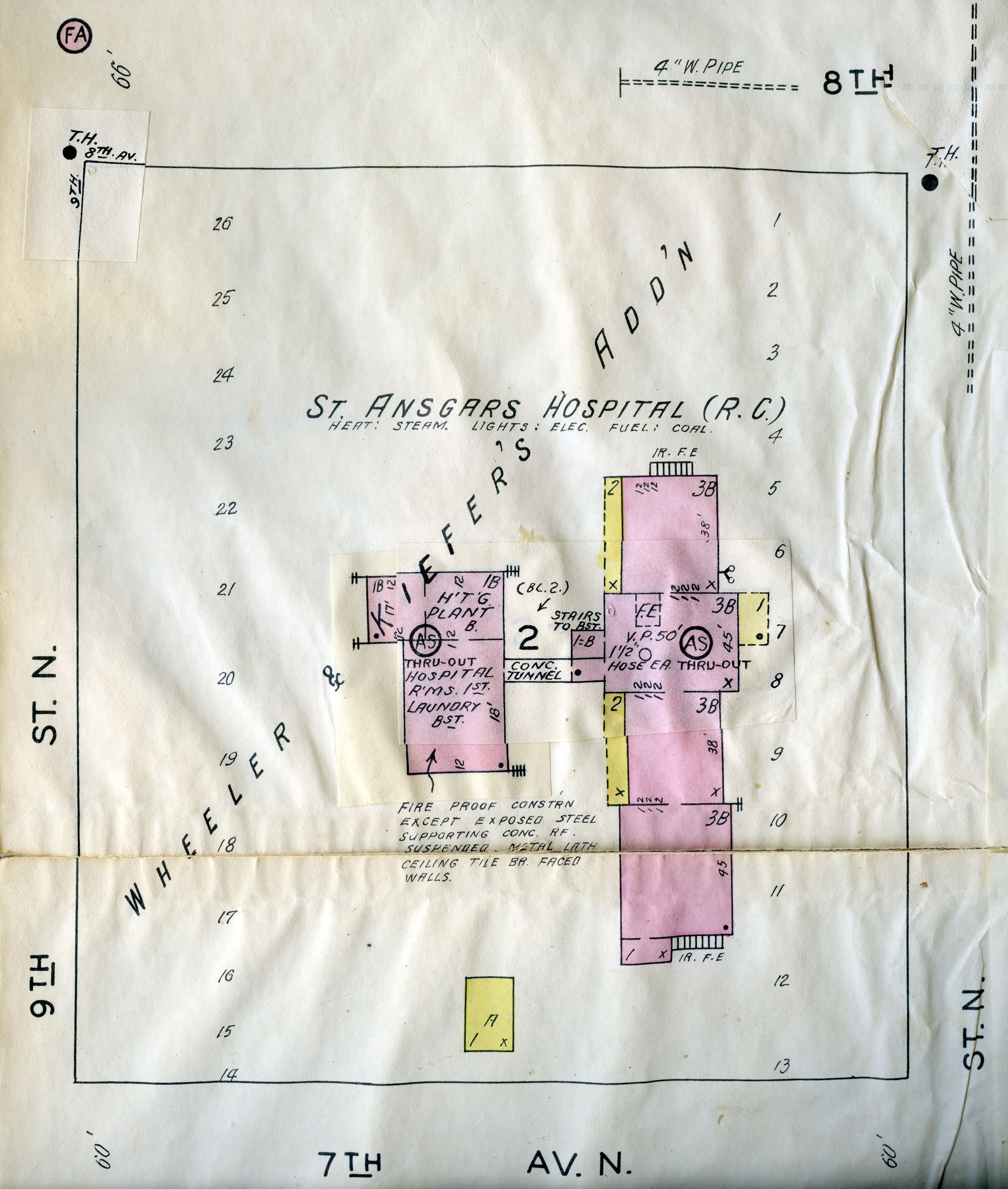 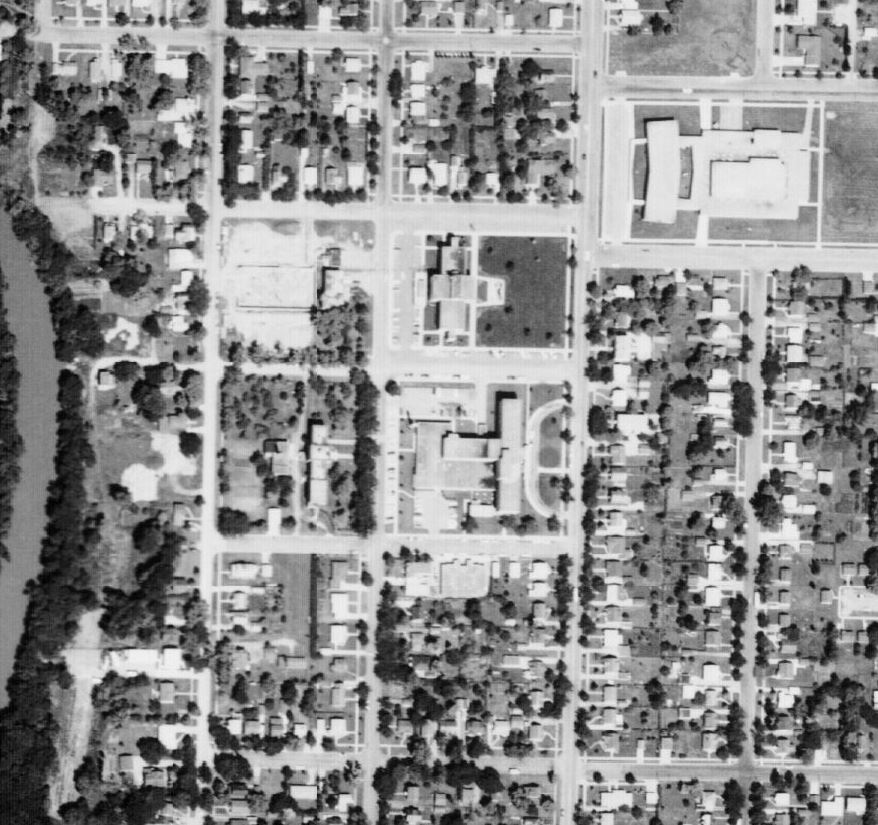 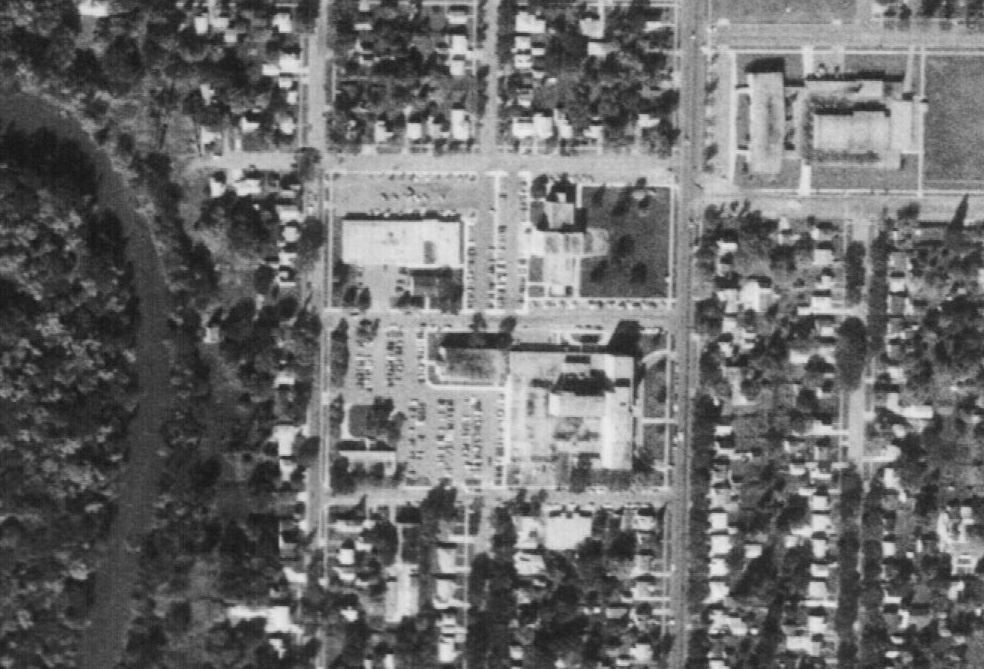 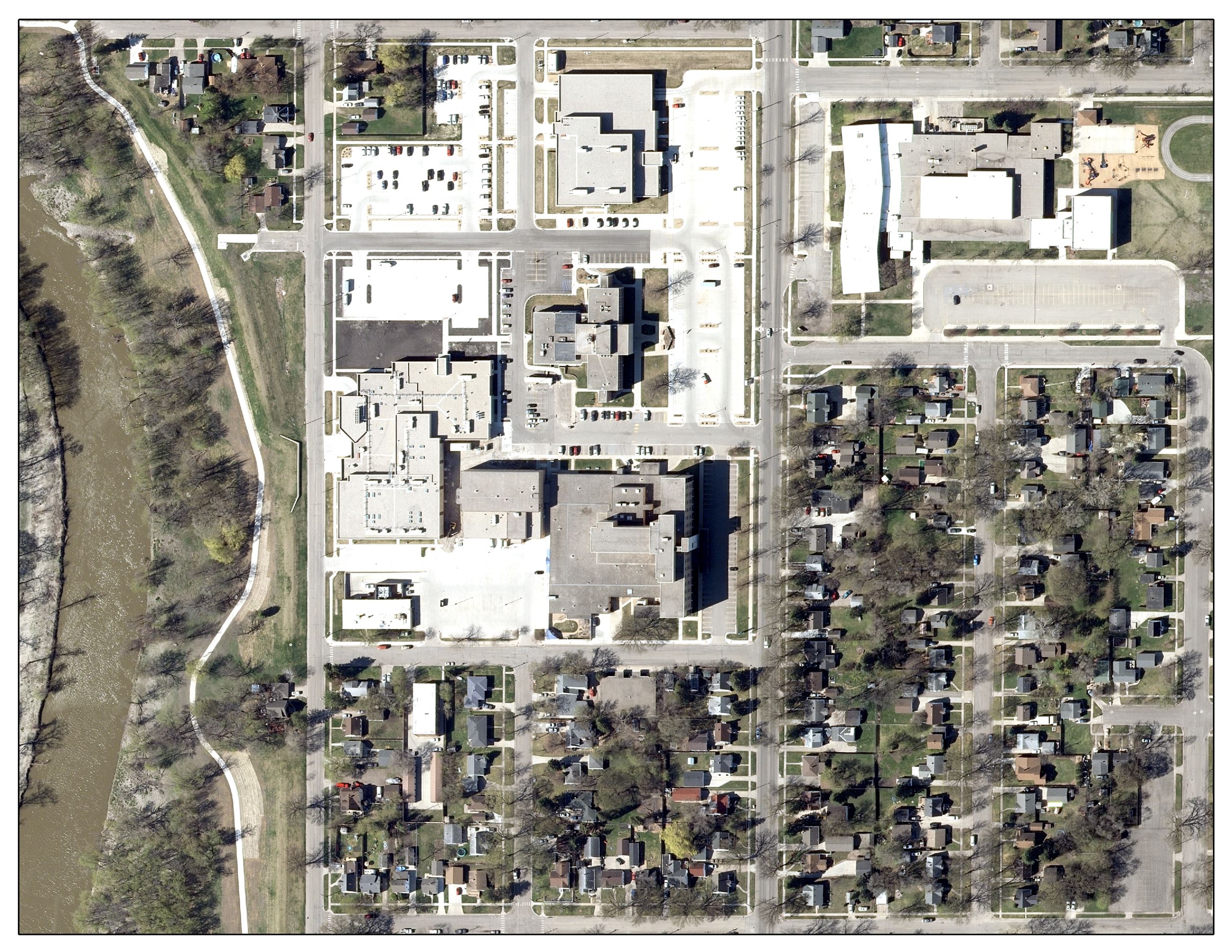